The Chamber is a non-profit organization governed by an active Board of Directors and a small professional staff. 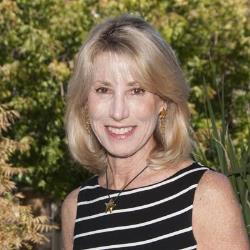 Judy, a former Mayor of Palo Alto, is a business law attorney with experience in startups, high tech, media, nonprofits and government relations.
Prior to joining the Chamber as CEO in 2014, she directed local grantmaking for the John S. and James L. Knight Foundation promoting civic innovation and social entrepreneurship. Previously she helped launch a Google.org-supported, mobile technology nonprofit for humanitarian response, was VP of Joint Venture Silicon Valley and an Exec. Director of TechAmerica.
An honors graduate of the Univ. of Michigan and UC Berkeley's School of Law where she was a member of the Law Review, Judy taught business law for over 10 years and was a legal and consumer affairs TV reporter. Among her multiple honors are being named a “Woman of the Year” by the California State Legislature and a “Woman of Influence” by the Silicon Valley Business Journal. 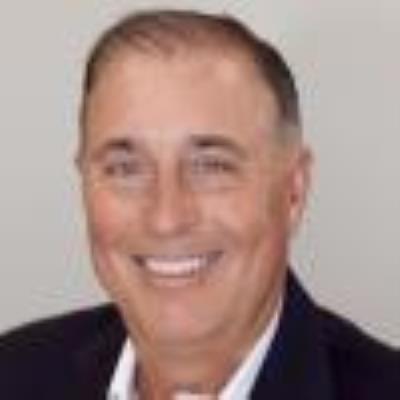